People who wish to go in for an outpatient treatment program for alcohol abuse in Illinois will need to see first whether they qualify for the treatment or not. END_OF_DOCUMENT_TOKEN_TO_BE_REPLACED

It’s that time of year again. No, not the holidays – it’s “Bowl Week”, followed by the NFL playoffs and the Super Bowl. I love sports and I love football but I think I’m getting tired of all the beer commercials. While sitting here, watching the third bowl game of the day, I realized how […]

Not Drinking During Holidays

Holidays can be a very trying time when you’re a recovering alcoholic especially family get gathering where your friends and family are more than likely going to be drinking. Below is information you should consider doing so your occupied and not feeling pressured to drink at family gatherings or events.

The Cost of Alcoholism on Society

Financially how much does your alcohol problem cost you? Think about the cost of cabs, lost keys, lost days of work, hangover remedies and cigarettes smoked while intoxicated. Multiply that number by the number of years you have been drinking. That’s is a lot of money down the drain. Saving that money can in fact, […]

Imagine you are living in 1920 and suddenly, no more booze. For thirteen years! That is the experiment that the United States government undertook when it prohibited the making, sale, and use of alcohol. As we all know, prohibition did not mean abstinence – in fact, quite the opposite. By making alcohol such a “forbidden […]

The state where I live has a .08 blood alcohol tolerance. This means that if you are driving a vehicle – even a golf cart or a bicycle – and your blood alcohol is .08 or above, you’re in big trouble. In real terms, .08 isn’t a lot of booze. The United States National Institute […]

If you suspect you’re an alcoholic, looking for help for an alcoholic or are a recovering alcoholic in need of support, there are a number of places you can go. Do not use lack of access to care as an excuse for not finding sobriety. Your first stop is undoubtedly Alcoholics Anonymous. From there, you […]

How Alcohol Affects the Body

“It takes only one drink to get me drunk. The trouble is, I can’t remember if it’s the thirteenth or the fourteenth.” – George Burns Most drinkers don’t know when their drunk, or should I say, at what point they officially became drunk. Definitely not the first beer, probably not the second beer, but maybe […]

I spoke with an individual that has been an alcoholism sponsor for over two decades. He has helped and guided several individuals struggling with sobriety over the years. This sponsor has also lost a few alcoholics along the way. Asked about it, he says that they were all worth it, no matter how demanding or […]

When you first quit drinking you may find yourself making up stories about why you can’t drink. For Example: Telling people you’re allergic to alcohol. You do this to protect yourself from others finding out the real reason why you quit drinking.

Most people who drink a lot will suffer severe effects when they quit. If you have ever watched “Celebrity Rehab,” you get a first-hand look at alcohol withdrawal symptoms. They aren’t pretty. There are several factors that determine the severity of alcoholism withdrawal symptoms. 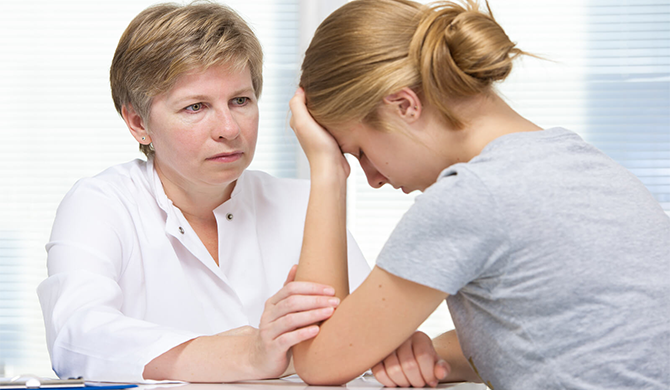 Carrier Clinic Blake Recovery Center is a drug and alcohol treatment facility in Belle Mead, New Jersey. Their personalized substance abuse and addiction treatment programs are entirely based on the client’s personal issues and offer a range of recovery care and healthy support.

A Review of Lombard Treatment 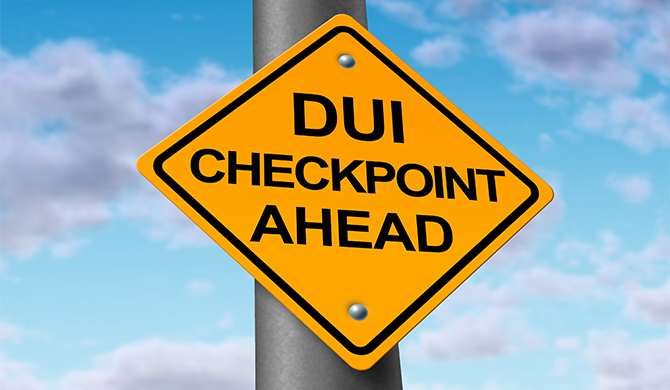 A Review of Meadow Creek 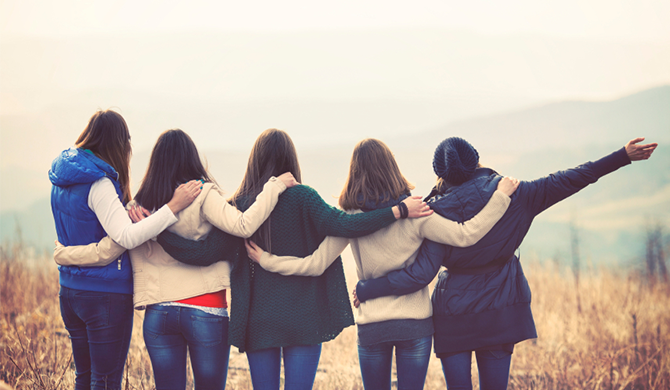 A Review of Chem Depend Servs Inpt/Outpatient 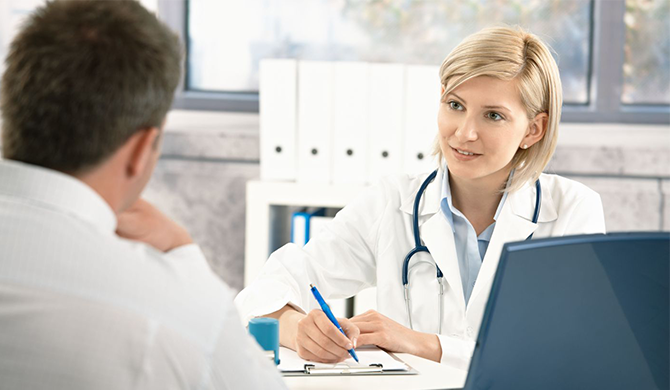 A Review of Pines Behavioral Health 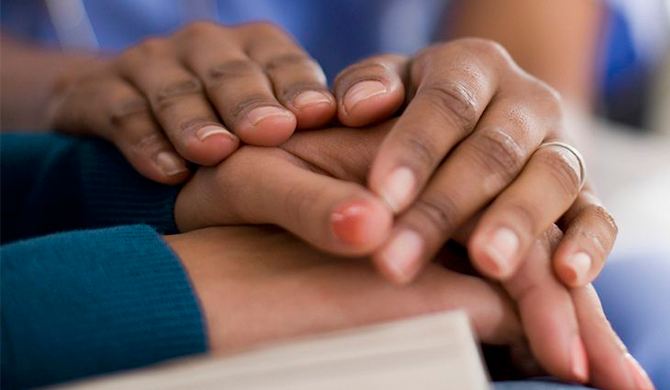 A Review of Crossroads Center 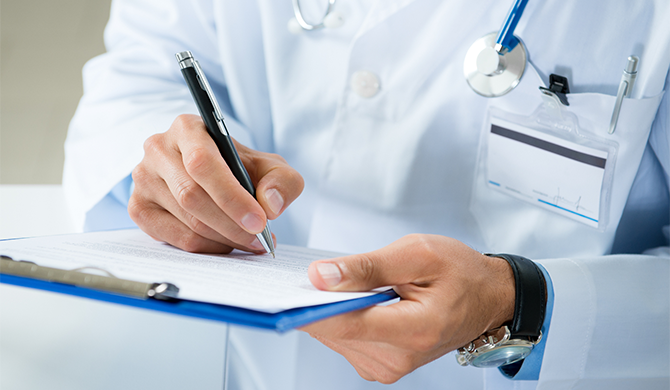 The Crossroads Center is a behavioral health provider in Cincinnati, Ohio that offers a full range of treatment and recovery care for substance use, chemical addiction, and mental health conditions. Their treatment programs are obtained in outpatient and residential settings providing holistic individualized care.

A Review of Flagstaff Medical Center 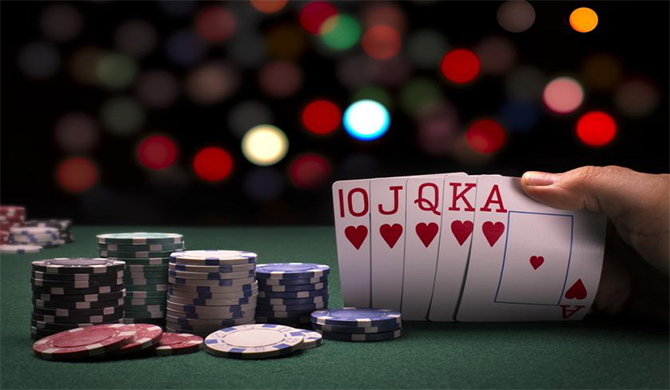 A Review of Positive Progression, Inc. 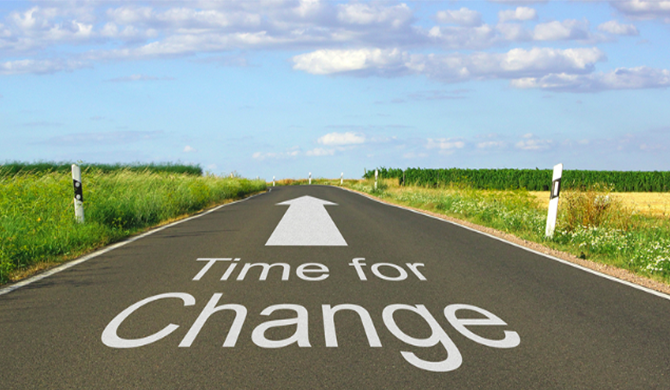 Positive Progression in California is a drug and alcohol rehab facility in San Jose that offers treatment and recovery programs for all kinds of substance abuse. Their wide-ranging services include personalized treatment for all levels of substance abuse, chemical dependency, addiction and co-existing mental health conditions. 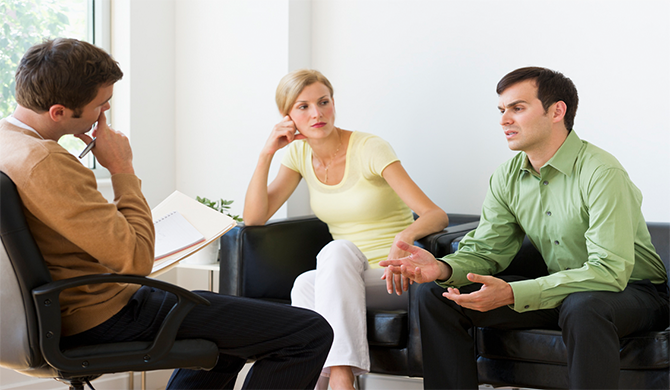 A Review of Gavin Foundation Inc 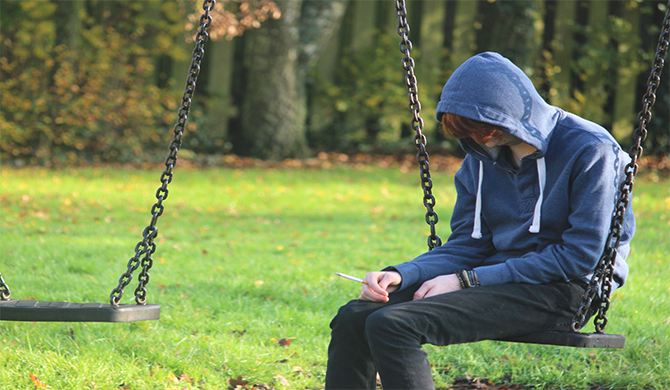